The Birmingham Six, Guildford Four and The Maguire Seven were amongst the wrongful (and plainly so) convictions of Irish men and women in Britain during the troubles. Their cases were constantly covered by media for years before their eventual release and exoneration. 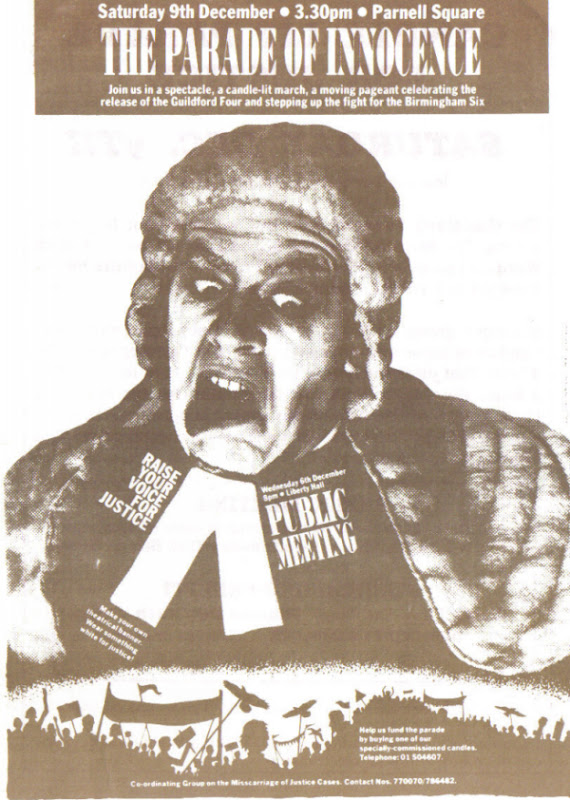 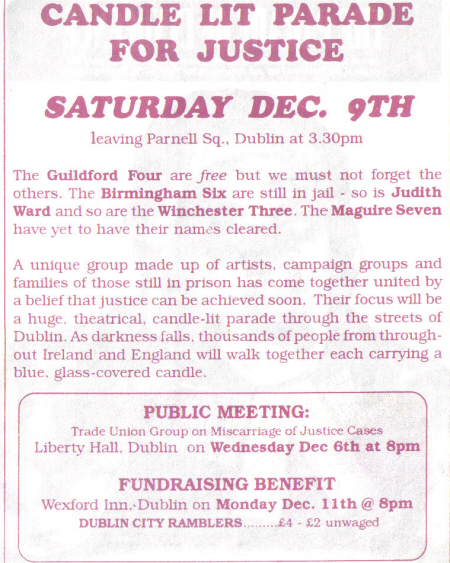